We’re shaking the Field Lane up once again in The Elder Scrolls: Legends’ latest event! Get ready for the Mage Tower Gauntlet!

Each time players complete a run of this weekend’s event, they will also receive a premium alternate copy of Imperial Reinforcements! 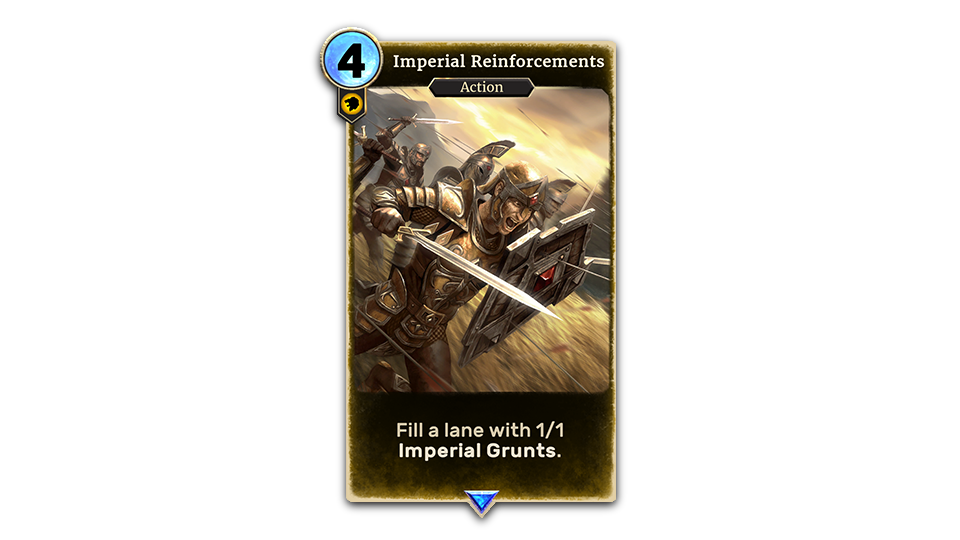 Each run through the Mage Tower Gauntlet costs three Event Tickets or 500 Gold for each run, up to three maximum runs allowed. Players will also rank up on the leaderboards with each run - if you wind up a top-ranking player, you could receive bonus rewards!

The Mage Tower Gauntlet begins Friday, February 21 at 12pm ET and closes at 12pm ET on Monday, February 24. Events in The Elder Scrolls: Legends change regularly, so check in often to see what new challenges await!