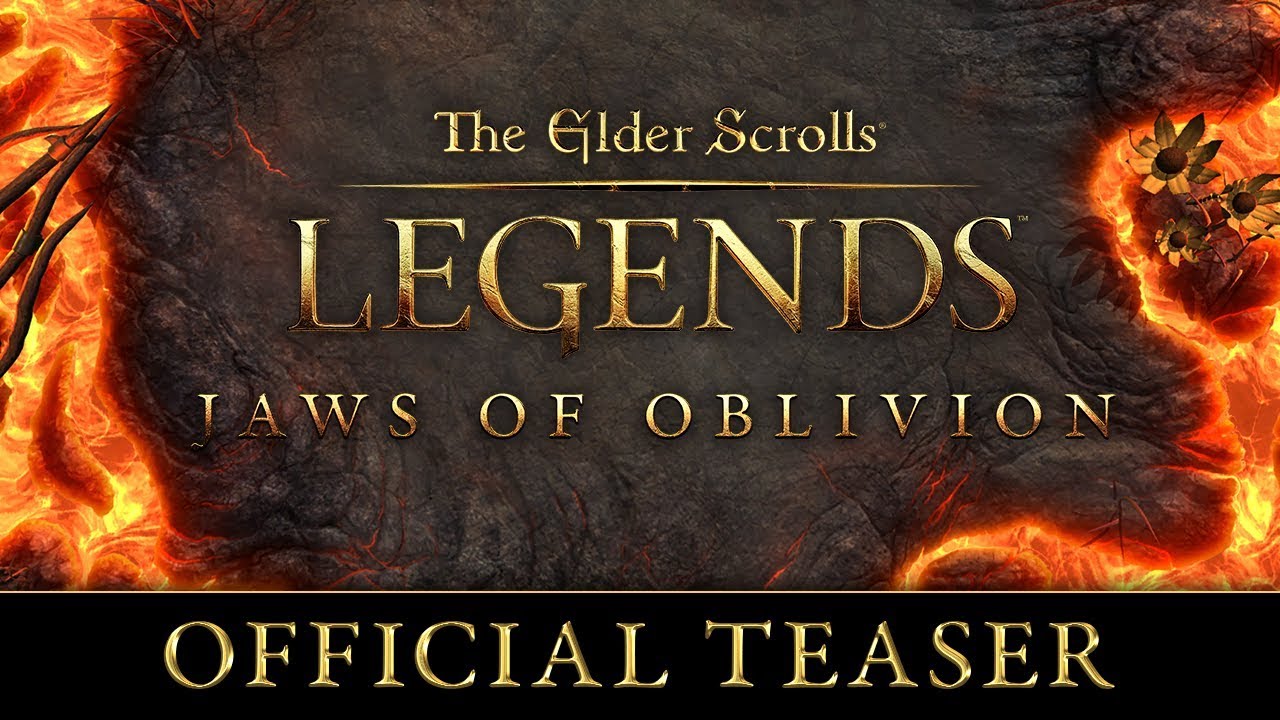 Tamriel tears at the seams as conflict worsens between the Imperials of Cyrodiil and the Daedra-worshipping Order of the Mythic Dawn. From witnessing the rise of Martin Septim to braving Mankar Camoran’s eerie Paradise, Jaws of Oblivion immerses players in the world-shaking events of the Oblivion Crisis. 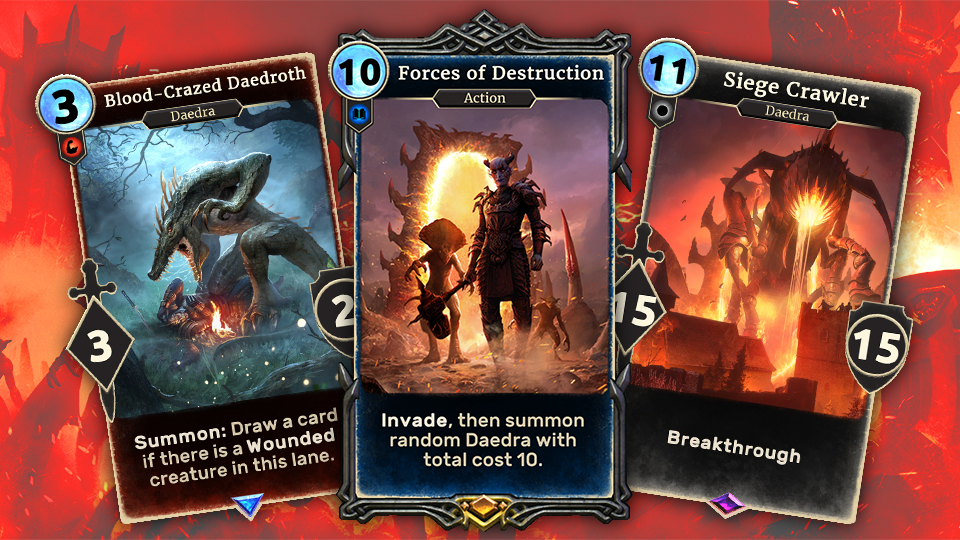 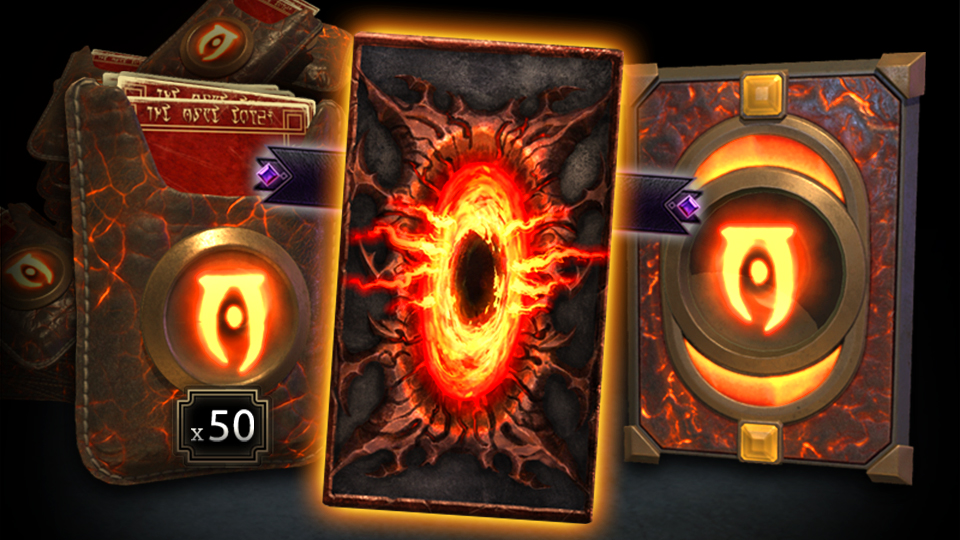 Prepare for the Gates to open by preordering Jaws of Oblivion today! For $49.99, you will receive:

Will you close shut the Jaws of Oblivion or let chaos run rampant and free? Choose for yourself when the next expansion for The Elder Scrolls: Legends launches October 8!