Show off your skills January 28 in the Grand Melee!

It’s time once more in to construct your best deck and battle for rewards and glory! Prepare yourselves for the Grand Melee!

In this event, players battle each other with their constructed decks until achieving nine wins or three losses, whichever comes first. Entry into the Grand Melee costs six (6) Event Tickets or 1,000 Gold with up to three maximum runs allowed. In addition to rewards based on their results, players will also receive a premium, alternate art Drain Vitality with each completed run. 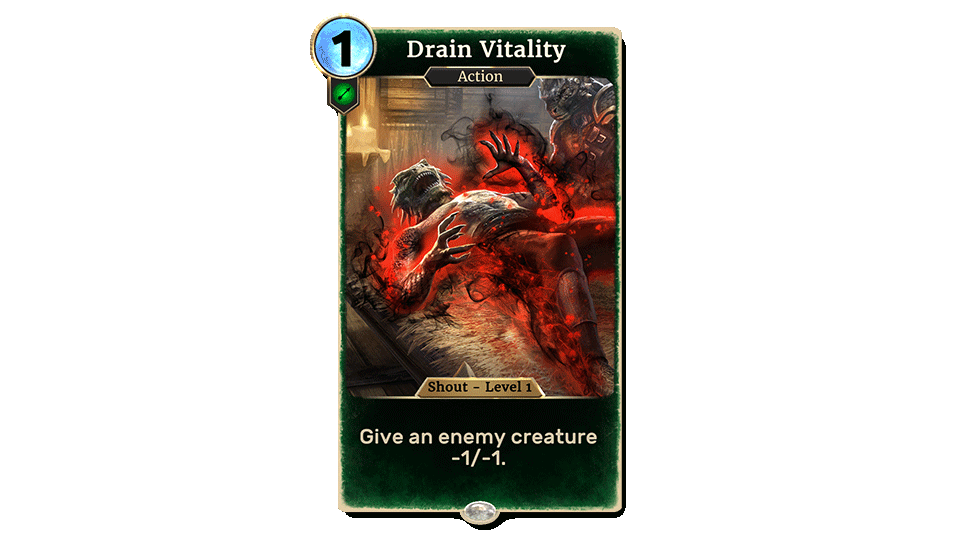 The Grand Melee begins Friday, January 28 at 12pm ET and closes at 12pm ET on Monday, January 31. Events in The Elder Scrolls: Legends change regularly, so check in often to see what new challenges await!