The Khajiit homeland is in turmoil as Imperial forces, led by Euraxia Tharn, occupy the city of Rimmen and have begun spreading their influence throughout Elsweyr. Things become more dire as ancient dragons are unleashed upon the land with devastating machinations all their own.

As new conflicts emerge in the ancestral home of the Khajiit, so too does the next expansion for The Elder Scrolls: Legends with Moons of Elsweyr! 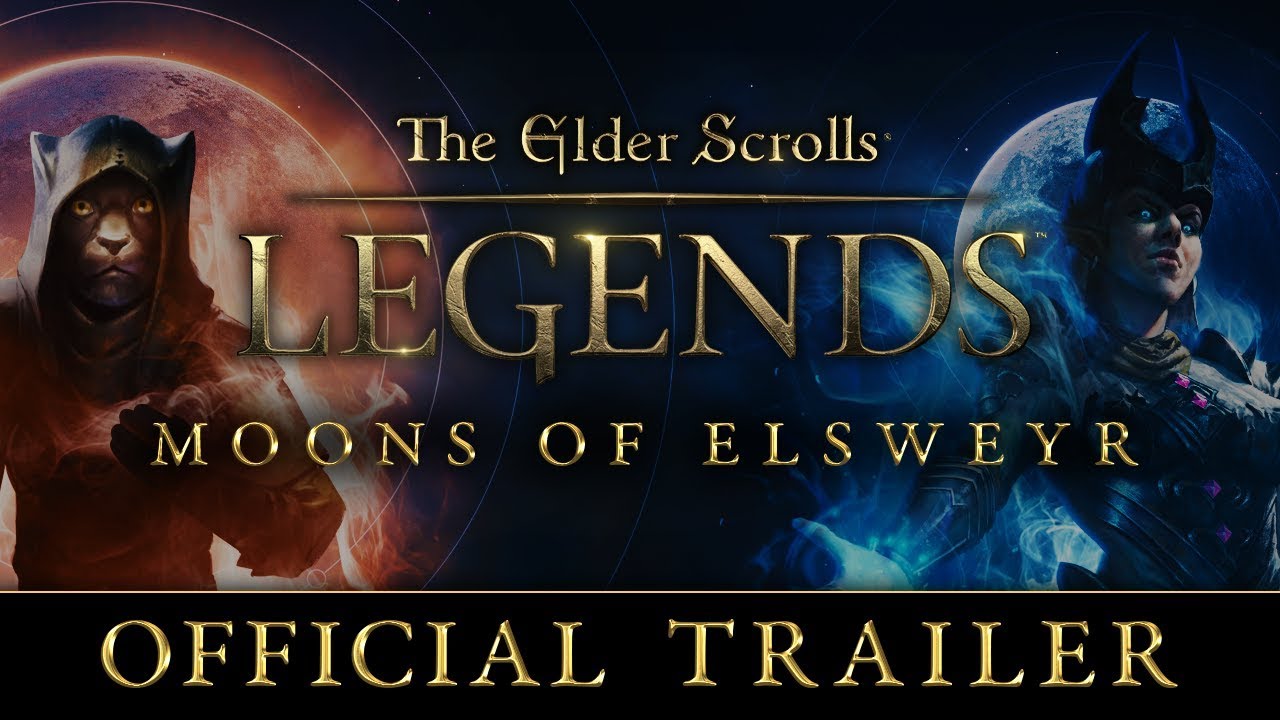 The Khajiit of Elsweyr have taken up arms against the encroachment of Imperial control and call upon any allies willing to aid them. Moons of Elsweyr adds over 75 cards to The Elder Scrolls: Legends, including a host of Khajiit cards across all five attributes alongside their signature keyword, Pilfer. Of course, there are other fearsome forces in this expansion besides the Khajiit… 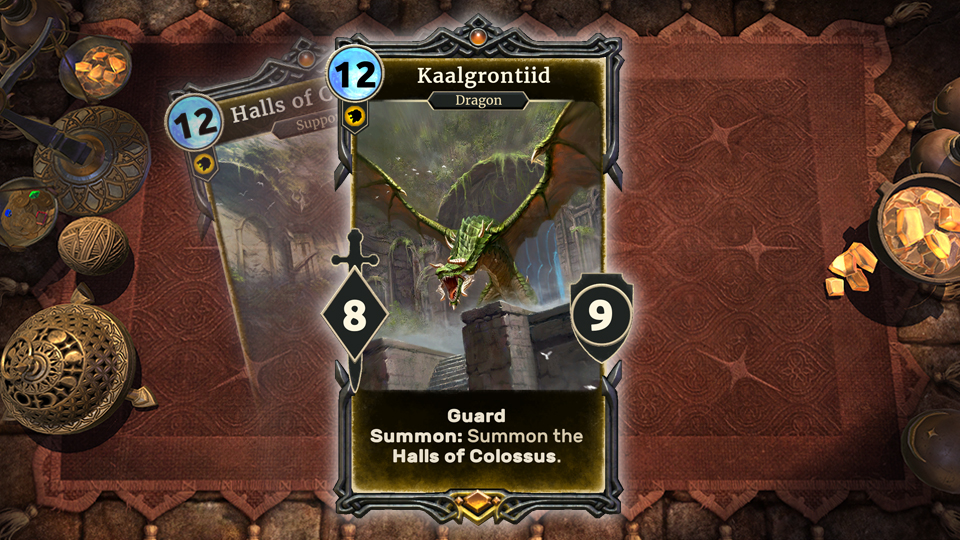 The Khajiit are closely connected to the twin moons orbiting above Tamriel and their lunar phases play a key role in one of Moon of Elsweyr’s new mechanics: Wax and Wane. Cards with this power enter play with one of two abilities dictated by the ‘waxing’ and ‘waning’ phases of the moons. These phases change at the end of each of your turns, so timing is key! 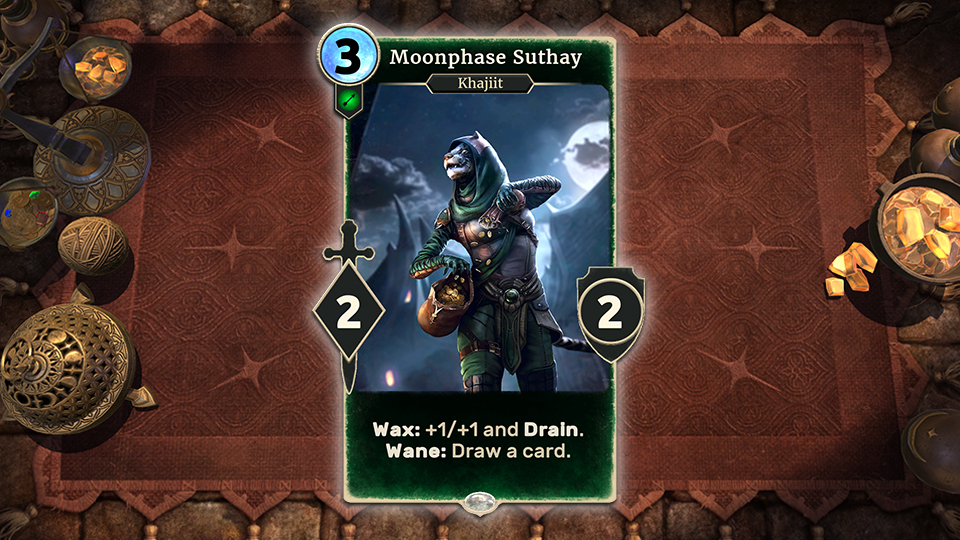 Though taboo to many of Tamriel’s inhabitants, the dark art of necromancy runs unchecked amidst the unrest in Elsweyr, giving way to another new card mechanic. With Consume, you can remove a card in your discard pile from the game to gain grisly advantages. Waste not, want not! 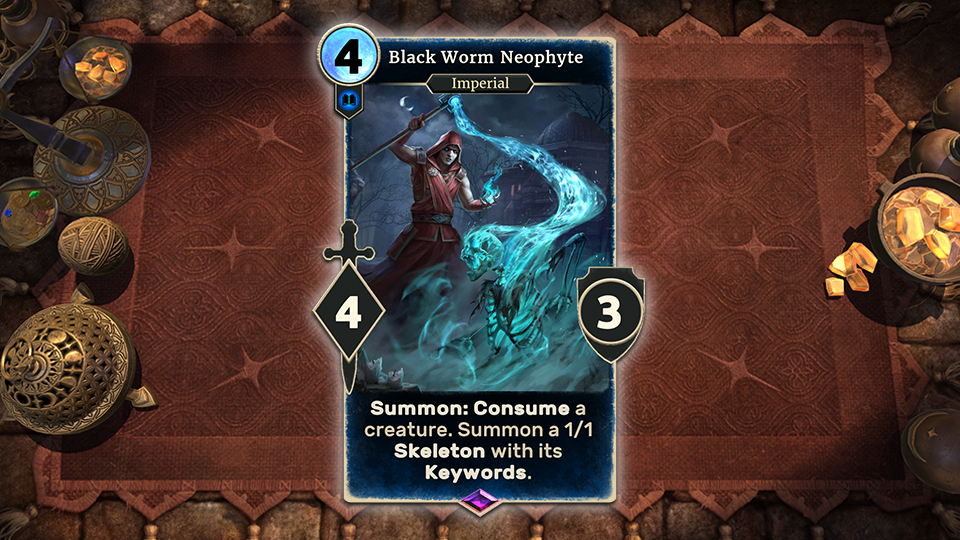 Starting now, you can prepare yourself with the limited-time Moons of Elsweyr preorder bundle. For $49.99, you will receive 50 packs and a Legendary card from Moons of Elsweyr when it releases, plus you’ll unlock the exclusive “Bearer of the Wrathstone” title and premium Wrathstone card back for your collection right away. 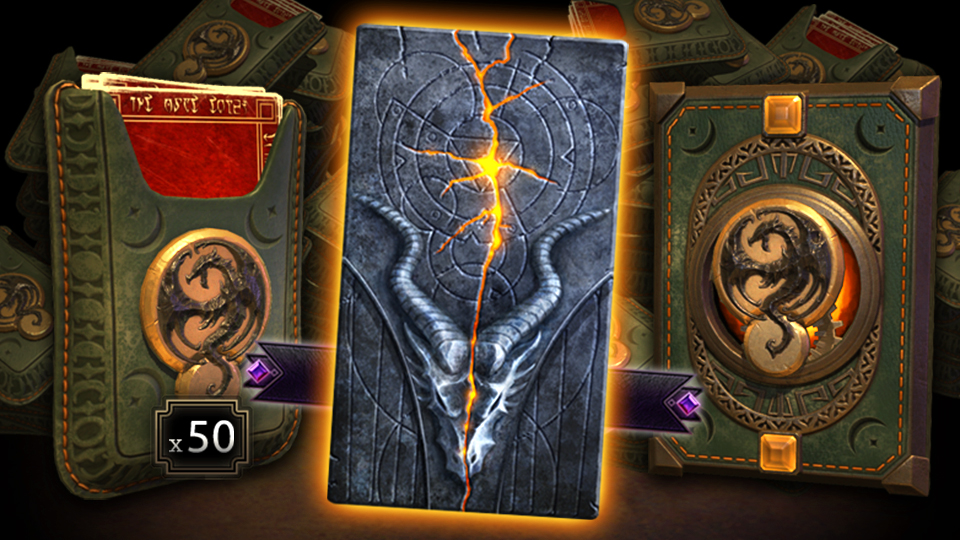 Can’t get enough of Moons of Elsweyr? Be sure to follow The Elder Scrolls: Legends on Twitter and Facebook for the latest news from this upcoming expansion and so much more. We’ll see you under new moons in just a few weeks, when Moons of Elsweyr launches June 27!

For a look at everything Bethesda revealed at this year’s Showcase, head to: Bethesda at E3 2019