Get ready for the Grand Melee November 22!

The Grand Melee returns! Put together your strongest deck and prepare to face some serious competition in The Elder Scrolls: Legends’ premier event type. Fare well and you could earn some awesome rewards – including two special card backs!

The rules are simple: players battle with their best constructed decks until they achieve either nine wins or three losses! Entry into the Grand Melee costs six Event Tickets or 1000 Gold and players are allowed up to three maximum runs.

For this Grand Melee, we’re offering all participants a special, non-premium Dragonscale card back. This card back will be awarded to all entrants regardless of win count. 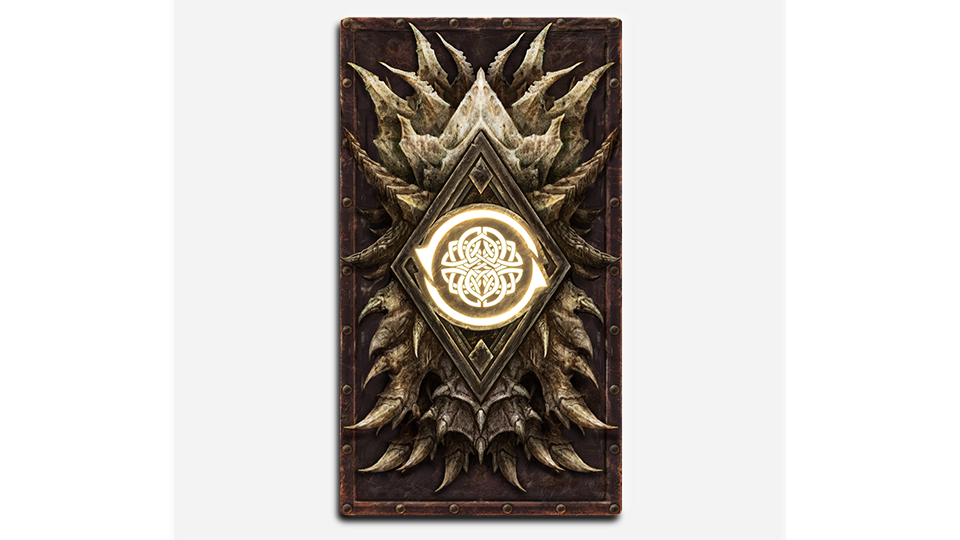 For the top 1,000 players on the leaderboard at the end of the event, we’re also offering a bonus reward: a premium Gray Fox card back! 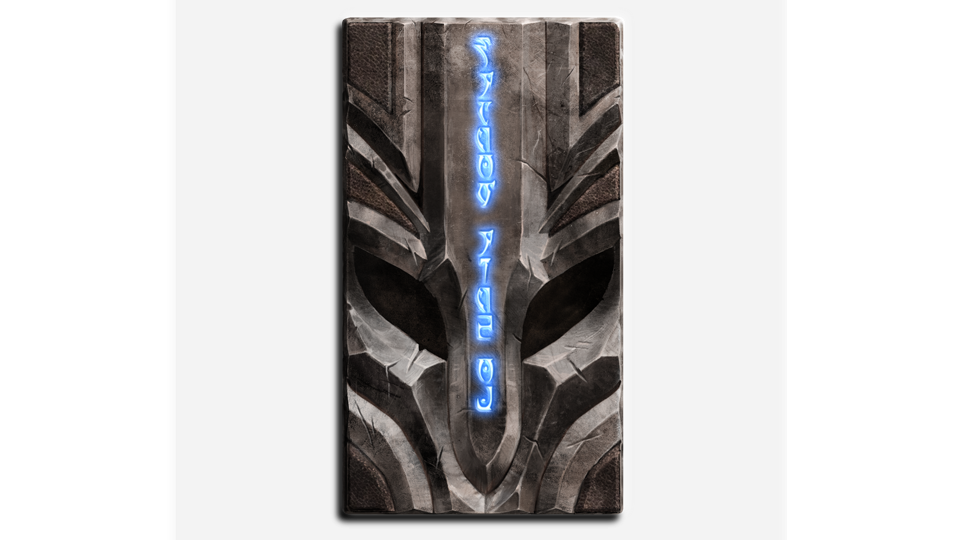 The Grand Melee begins Friday, November 22 at 12pm ET and closes at 12pm ET on Monday, November 25. Events in The Elder Scrolls: Legends change regularly, so check in often to see what new challenges await!