The Grand Melee is back June 25

This weekend in The Elder Scrolls: Legends, players duke it out for rewards and glory! Prepare for the Grand Melee.

In this event, players battle each other until reaching nine wins or three losses, whichever comes first! Each entry into the Grand Melee costs six (6) Event Tickets or 1,000 Gold, with up to three maximum runs allowed. Players will also receive an alternate-art Odirniran Necromancer upon completing a run. 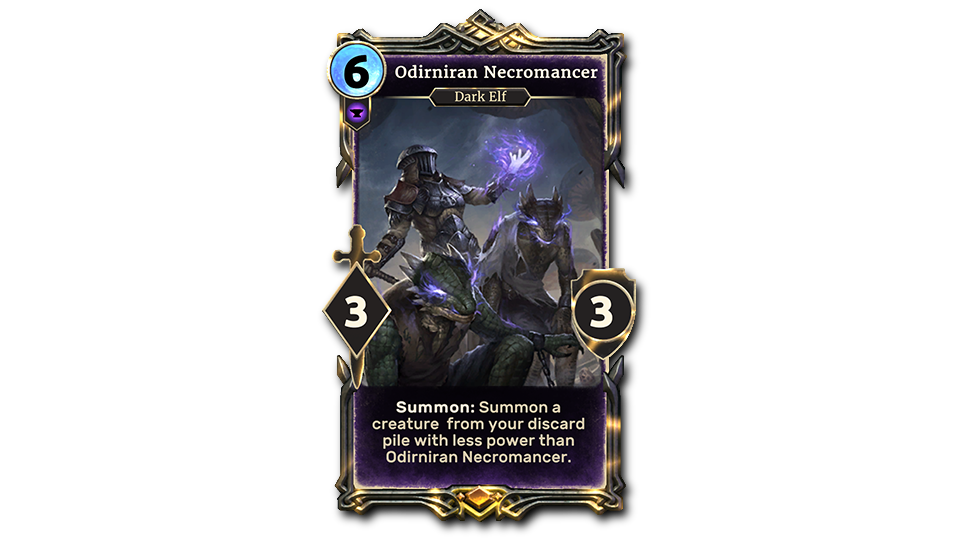 The Grand Melee begins Friday, June 25 at 12pm ET and closes at 12pm ET on Monday, June 27 Events in The Elder Scrolls: Legends change regularly, so check in often to see what new challenges await!