Prepare for the Pauper Gauntlet March 13

Pull out your humblest cards and get ready to battle: the Pauper Gauntlet comes to The Elder Scrolls: Legends this weekend!

With the Pauper Gauntlet, there’s just one important twist to deckbuilding: you must construct your deck entirely out of common cards. No rares, epics or legendary cards allowed! Additionally, East Empire Crafter is blacklisted from this event.

Each run through the Gauntlet costs three (3) Event Tickets or 500 Gold, up to three maximum runs. With each Gauntlet you enter, you’ll also receive a premium alternate art Mudcrab Anklesnapper – regardless of your win count! 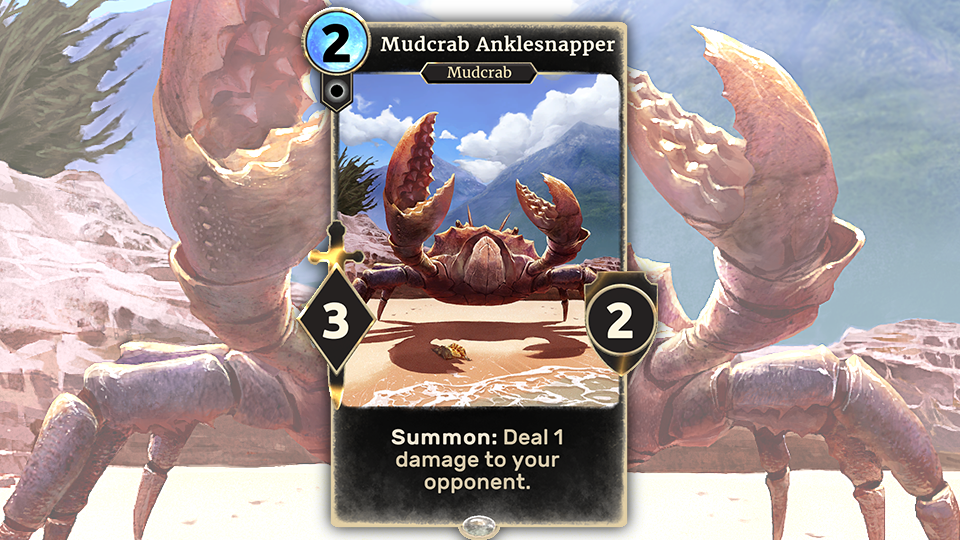 The Pauper Gauntlet begins Friday, March 13 at 12pm ET and closes at 12pm ET on Monday, March 16. Events in The Elder Scrolls: Legends change each week, so check in often to see what new challenges await!