The Grand Melee is coming! Prepare for battle April 24

The Elder Scrolls: Legends’ premier event is back! Bring your best deck and take on all challengers in the Grand Melee, one of the most competitive events Legends has to offer.

For every entrant in the Grand Melee, we're giving away the Thieves Guild card back. This reward will be given to all participants, regardless of win count! 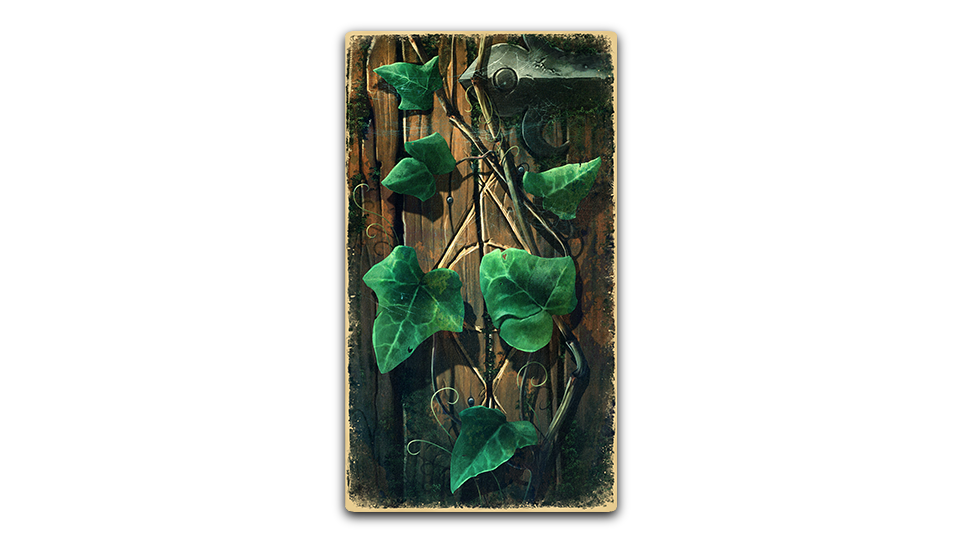 For the top 1,000 players during this Grand Melee, we'll also be giving out a premium Fighters Guild card back! 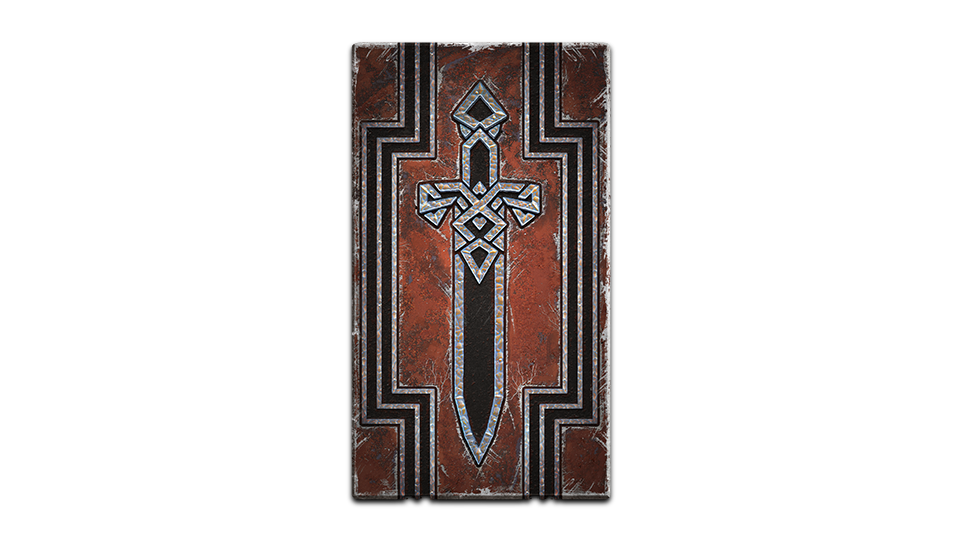 The Grand Melee begins Friday, April 24 at 12pm ET and closes at 12pm ET on Monday, April 27. Events in The Elder Scrolls: Legends change regularly, so check in often to see what new challenges await!