Two formats fuse into one event this weekend in The Elder Scrolls: Legends. Are your ready for the Retro Singleton Gauntlet?

For this Gauntlet, players must follow two rules when constructing their deck. First, the deck may only contain up to one copy of each card. Second, only cards released between the launch of The Elder Scrolls: Legends and November 2017 may be used. To help make their decks, we’re also unlocking the collection for participants in the Retro Singleton Gauntlet! The sets legal for this event include:

Each run costs three (3) Event Tickets or 500 Gold with up to three maximum runs allowed. Players will also earn a premium, alternate art Crusader’s Assault upon completing each run! 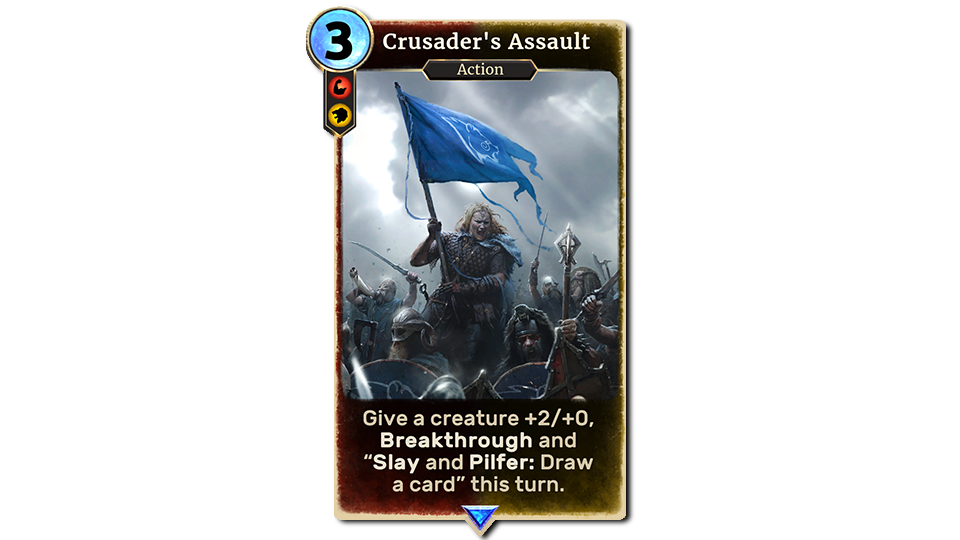 The Retro Singleton Gauntlet begins Friday, December 24 at 12pm ET and closes at 12pm ET on Monday, December 27. Events in The Elder Scrolls: Legends change regularly, so check in often to see what new challenges await!