Prepare for the Grand Melee January 24!

Who’s ready for the first Grand Melee of 2020? Construct your strongest deck and take on the competition in one of the most competitive events The Elder Scrolls: Legends has to offer!

There are no special deckbuilding rules for the Grand Melee. Players battle with their best constructed decks available until they achieve either nine wins or three losses. Entry into the Grand Melee costs six (6) Event Tickets or 1,000 Gold, up to three maximum runs allowed.

For this Grand Melee, all participants will recieve one copy each of three alternate art cards: Firebolt, Rapid Shot and Thieves Guild Recruit! These cards will be awarded to all entrants regardless of win count, so you can get full playsets of these cards just for completing all three runs. 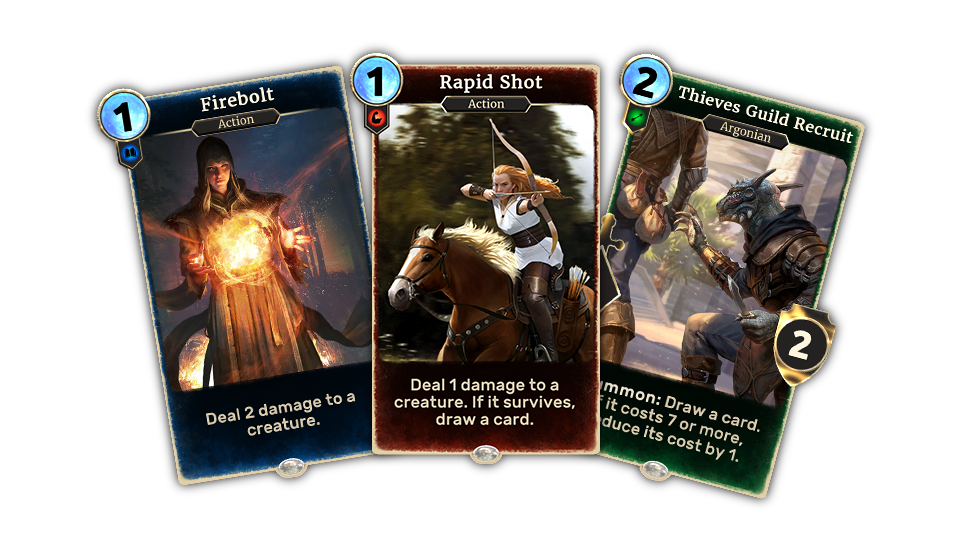 The top 1,000 players on the leaderboard at the end of the event will also receive a bonus reward: a premium alternate art playset of Shadowfen Priest! 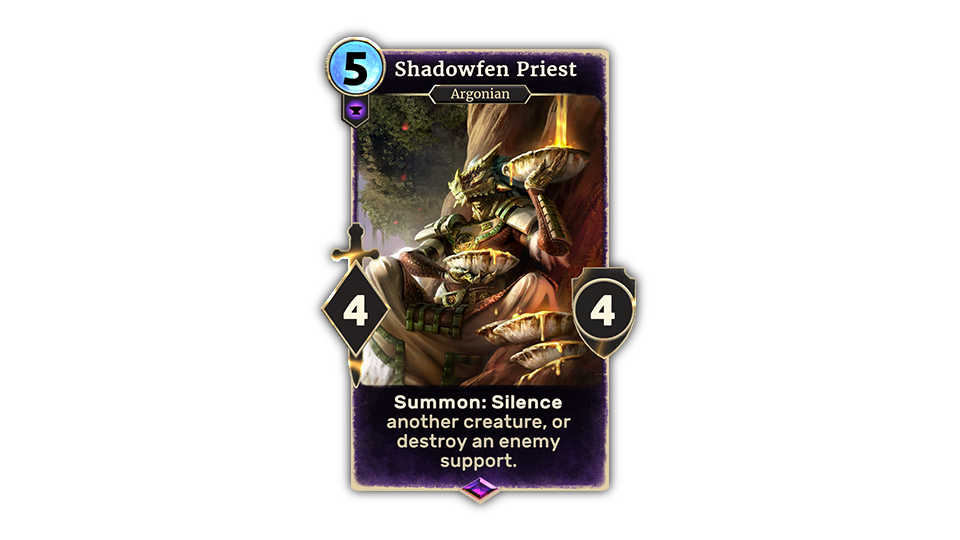 The Grand Melee begins Friday, January 24 at 12pm ET and closes at 12pm ET on Monday, January 27. Events in The Elder Scrolls: Legends change regularly, so check in often to see what new challenges await!