It’s time for The Elder Scrolls: Legends’ main competitive event! Bring your best deck and battle for rewards and glory in the Grand Melee.

There are no special deckbuilding rules for the Grand Melee. Players battle with their strongest constructed decks until they achieve either nine wins or three losses. Entry into the Grand Melee costs six (6) Event Tickets or 1,000 Gold, up to three maximum runs allowed.

With each victory, you’ll earn better and better rewards and upon completing a run, all entrants receive a Xanmeer card back! 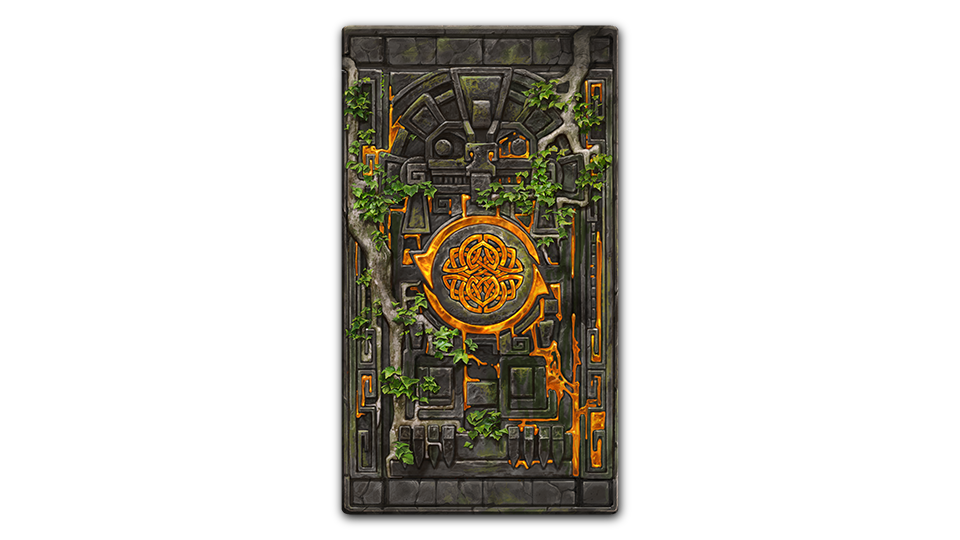 Rank among the top 1,000 players and you’ll also receive a bonus premium Steed card back! 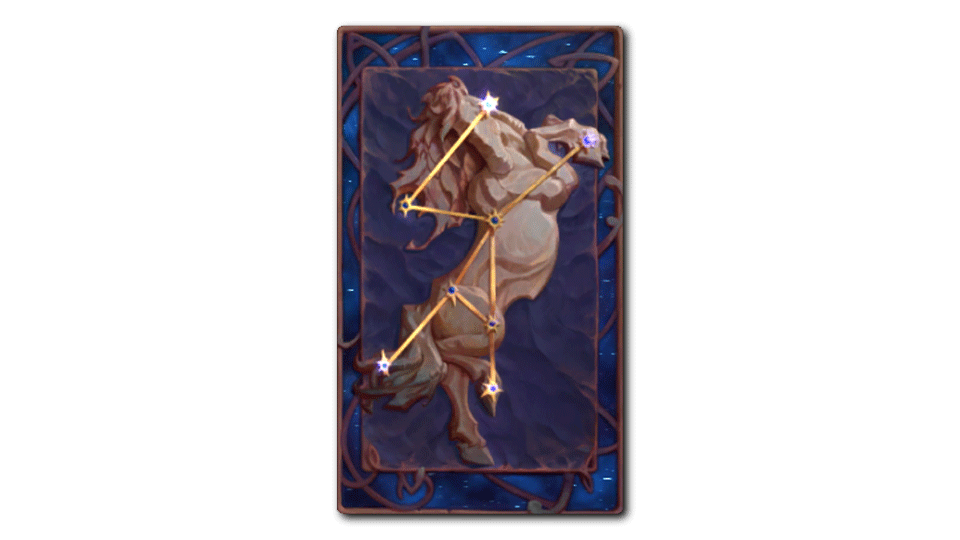